Hot off the Presses

meeting and deciding the outcome with their swords

hearing the name of turnus, aeneas left the walls
and exultant with delight clashed her weapons fiercely 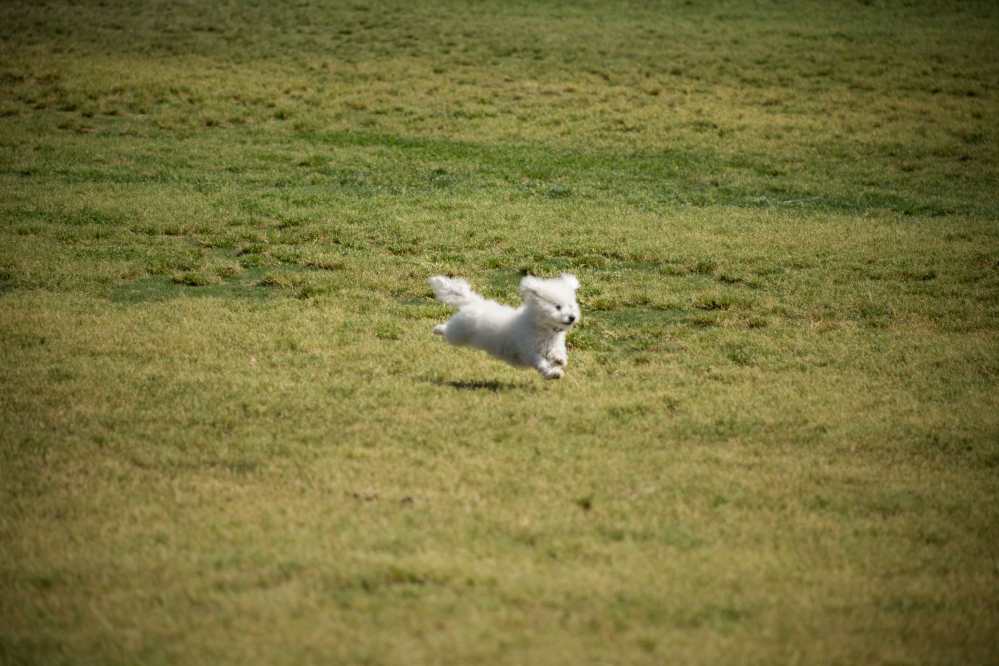 they both dashed quickly forward
the earth groaned
they redoubled their intense
sword-strokes, chance and skill mingled together

turnus leapt forward thinking herself safe, rose to the full height
of her body with uplifted sword, and struck

turnus ran madly this way and that over the plain, winding
aimless circles here and there 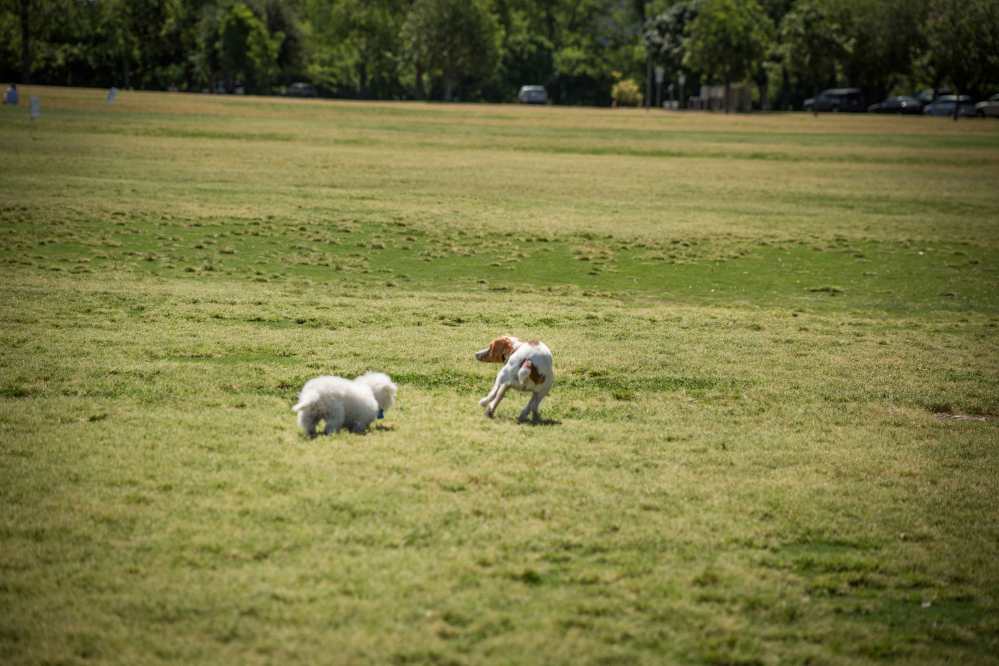 aeneas, no less, though her knees (slowed at times
by the arrow wound) failed her and denied her speed,
pursued and pressed her anxious enemy hotly, foot to foot

aeneas pressed on, brandishing her great spear like a tree,
and, angered at heart, she cried out in this way:
‘why now yet more delay? why do you still retreat, turnus?
we must compete hand to hand with fierce weapons, not by running

like a black hurricane she flew on
bearing dire destruction, and
passed through the center of the thigh 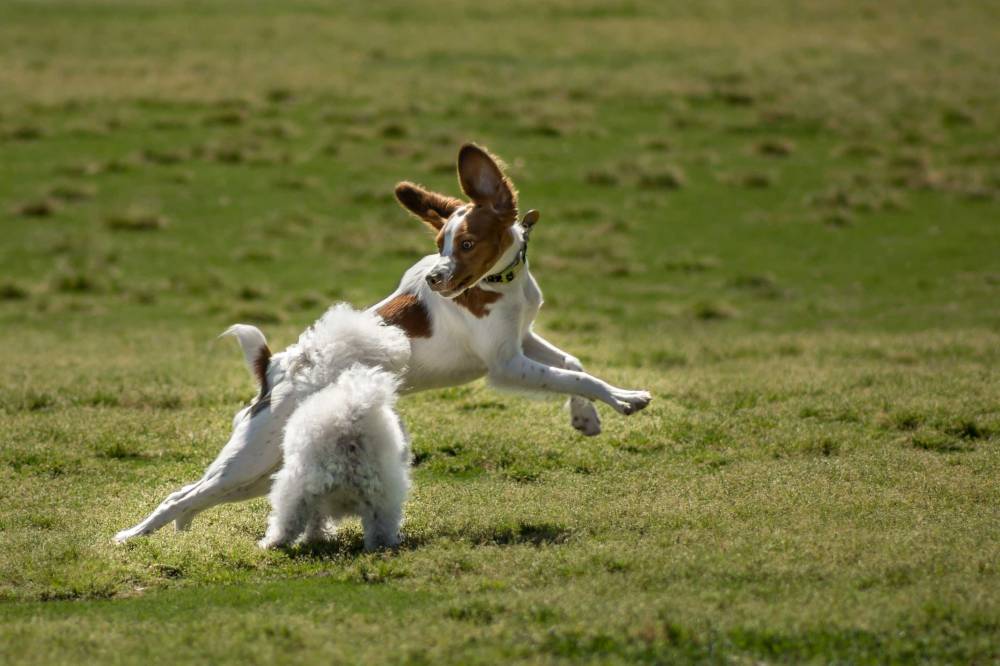 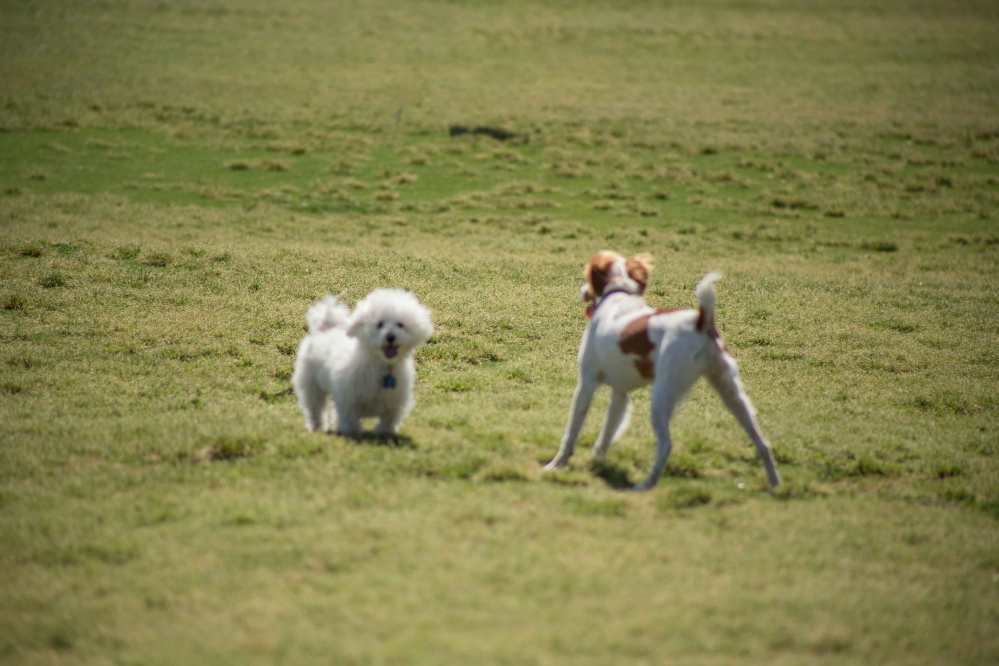 great turnus sank, her knee bent beneath her, under the blow.
She lowered her eyes in submission and stretched out her right hand:
‘I have earned this, I ask no mercy’ she said,
‘seize your chance.’ 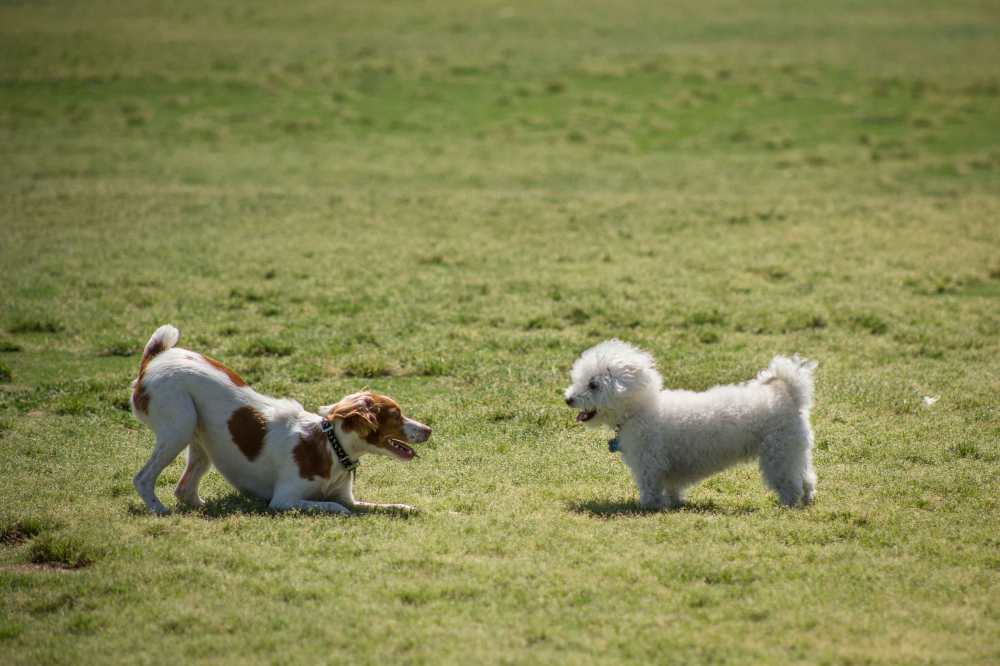 aeneas, blazing with fury, and terrible in her anger,
buried her sword deep
and then turnus’s limbs grew slack